Gosport’s Volunteer Awards ceremony took place at St Vincent College’s Jervis Gallery on Wednesday 5 June 2019. As the World War Two heroes of the D-Day Landing were remembered and given thanks for their sacrifices 75 years earlier, Gosport current day heroes were recognised and celebrated for the time, care and dedication they give to improve the lives of others and help the Gosport community. 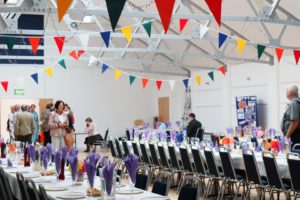 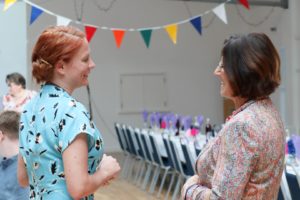 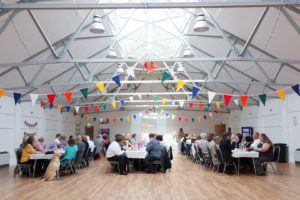 More than 120 people attended the Awards Evening and an amazing 83 volunteers, representing 19 Gosport organisations, received awards for one, five, ten or 20 years of voluntary service.

The Worshipful, The Mayor of Gosport, Cllr Kathy Jones, gave an heartfelt opening speech and commented: “During my year as Deputy Mayor when I represented the Mayor and in this short three weeks that I have been in this privileged position, I have been overwhelmed by the tireless generosity of so many people in Gosport who are willing, so joyfully, to sacrifice their own time and resources to do something for others to make their lives better.  Thank you to all that are here and a heartfelt thank you to everyone in Gosport who are quietly willing to help their neighbour.”

The evening was a huge success and included an inspiring presentation given by Mandy Bright, Gosport Voluntary Action’s Community Engagement Manager, that detailed the contribution each individual volunteer had made. Attendees listened to the many stories and achievements, such as Ray Bernice, a Befriender Volunteer:

“Ray visits two people; both have benefited a great deal from his support. One person who is in residential care was desperate to go out but was confined to his room because he needed someone with him when in his electric wheelchair.  When the gentleman was introduced to Ray and was told Ray would go out with him his face lit up he is now able to go out regularly.”

A remarkable three 20 Year Lifetime Achievement Awards were given.

Firstly, to June Ogleby of Age Concern Hampshire, who since she began volunteering in 1996, has supported literally hundreds of people at the Gosport Day Centre as well as helping to run many special events.

Cindy Edge also received a lifetime award for over twenty years of service with the Gosporteers, where she is instrumental in organising the annual vehicle rally. Cindy is also involved with the Friends of the Gosport War Memorial Hospital and the Rowans charity.

The final Lifetime award was received by Simon Mason who has completed over 20 years’ service with Gosport Rotary Club and three years’ with the Gosportarians. As well as volunteering with all of the group’s normal activities, Simon coordinates the collection and delivery of around 1,000 Christmas shoe boxes each year, which go to disadvantaged children overseas. 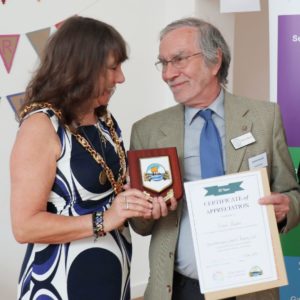 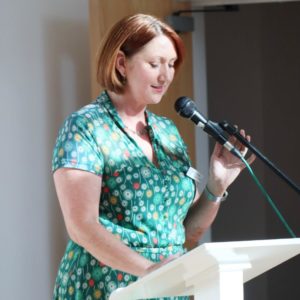 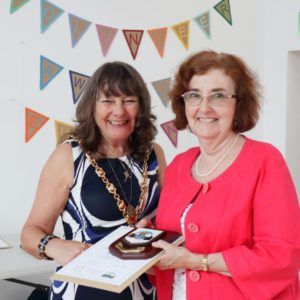 The evening was also a time to remember those who had passed away recently in the local community. Special mention and respects were given to Ernie Smith a dedicated volunteer with Driving Force and Bill Aston an admirable voluntary literary coach with We CAN Read. Their contribution and memories were shared and a photo board was on display to commemorate their life and the support they gave to the community. 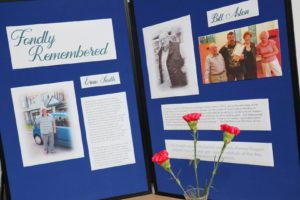 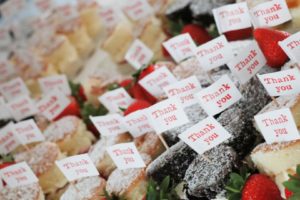 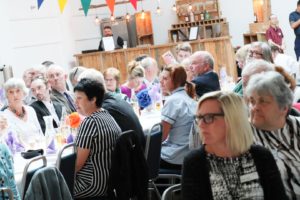 Thanks was given to Madam Mayor and her consort, Gosport Borough Council for their ongoing support, as well as to The Gosport Rotary Club and The Co-operative Funeralcare for their kind and generous donations to help make the Awards Evening a truly memorable occasion. St Vincent College were given thanks for their support and the wonderful venue, Asda Gosport for their generous donation of supplies for hot drinks and Loud and Proud volunteers for their support. Gosport Voluntary Action also gave thanks to the eight Job Centre staff members Paula, Caroline, Ellen, Matt, Jordan, Mac, Tina and Liz who volunteered throughout the afternoon and evening to help make the event a wonderful success. 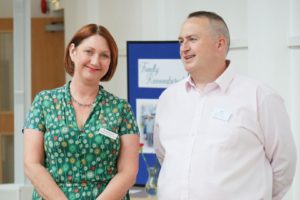 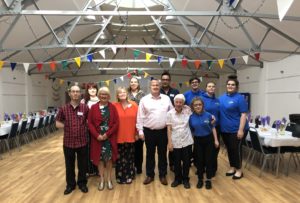 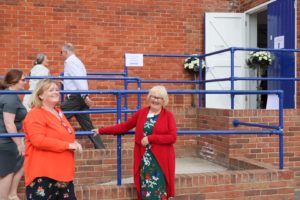 If you would like to find out about the diverse and interesting volunteering roles available in the local community, please visit our volunteering page, or phone 02392 583836 or email govolunteer@gva.org.uk 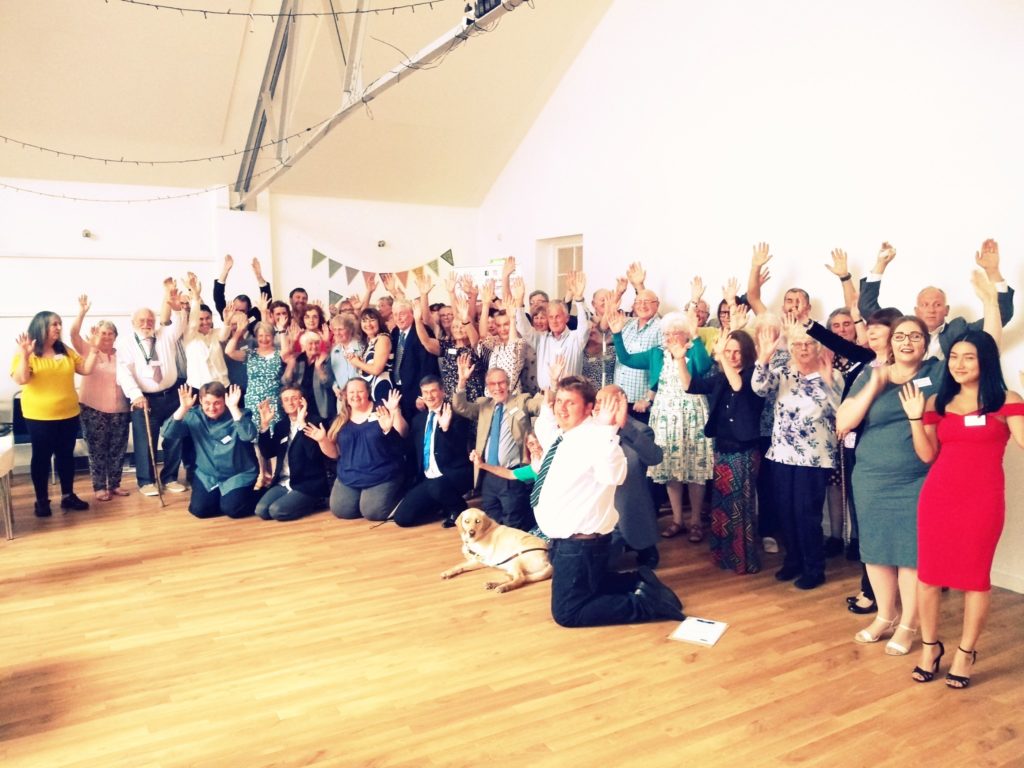