How GVA is Managed

GVA’s Executive Committee is made up of Trustees, at least one of whom represents a member group and four Gosport Borough Councillor Representatives, who are advisory and non-voting members.

The Executive meets every other month and GVA’s Annual General Meeting is held at the beginning of October each year. 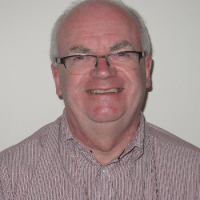 Chair
Ian spent his working career in IT and Management Consultancy, managing a performance benchmarking team for over 20 years. Having retired in 2014, Ian has focused on volunteering to support local charities. Since retirement, Ian has undertaken voluntary roles with the Gosport Advice and Information Network (GAIN), Titchfield Village Trust, Age Concern Gosport and became a trustee for GVA in 2016. 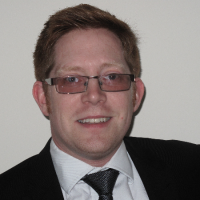 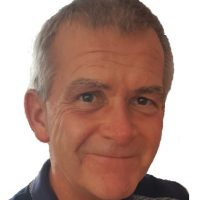 Trustee
Andrew has recently retired from his role as an independent troubleshooting project manager for large blue-chip companies and Government Agencies in the UK, USA, Europe and Middle East. He has lived in Gosport since a young child and takes a very keen interest in the way help and support is made available to all the residents of the town. He hopes that his professional background and life experiences will be of assistance to the community.